Kyiv, Ukraine - Moments ago, the last entry for the 2010 Eurovision Song Contest has reached the European Broadcasting Union. Ukraine will be represented by Alyosha with the song Sweet People. Once officially cleared by the EBU, this would complete the participants list for the 55th running of Europe's favourite TV-show.

This year's Ukrainian selection for the Eurovision Song Contest will undoubtly go down in the history books as complicated. Initially, Ukraine would be represented by Vasyl Lazarovych at the 2010 Eurovision Song Contest. Just two days before the European Broadcasting Union's official deadline to enter songs for the competition, a new national final was held, and was won by Alyosha with the song To Be Free. Less than 24 hours before the EBU's official deadline to enter songs, it was discovered that this song did not meet the rules of the contest, since it already appeared on an album in 2008.

Ukrainian public broadcaster NTU then informed the EBU that they were unable to deliver a complete entry. As this was in breach of the rules of the competition, the Reference Group of the Eurovision Song Contest decided to impose a regulatory fine, and an additional fine for every next day after the deadline that no entry has been received by the EBU.

The newly submitted Ukrainian entry is Sweet People. In the days to follow, the EBU will evaluate whether this new song meets the rules of the contest, just as it did with the other 38 entries for Oslo, and will make the video of the song available through youtube.com/eurovision.

The lyrics of Sweet People

Oh, sweet people
What have we done?
Tell me what is happening?
For all that we've built
Tumbles and is gone

Oh, sweet people
Have you no love for mankind?
Must you go on killing
Just to pass the time.

Oh, sweet people
what about our children?
In theaters and video games
They watch what we send to ruin

Oh, sweet people
What senseless game
Have we all been playing?
No one but you to blame?

This is our home. 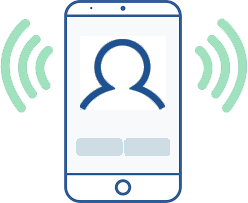 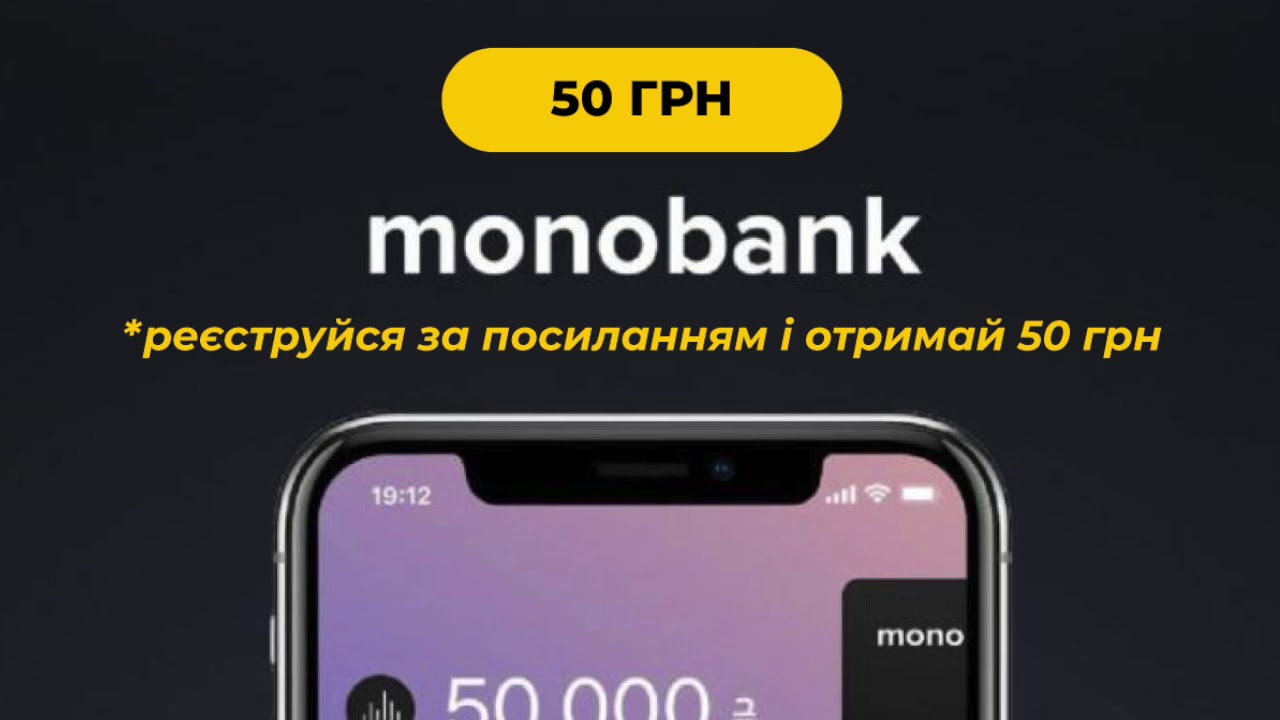